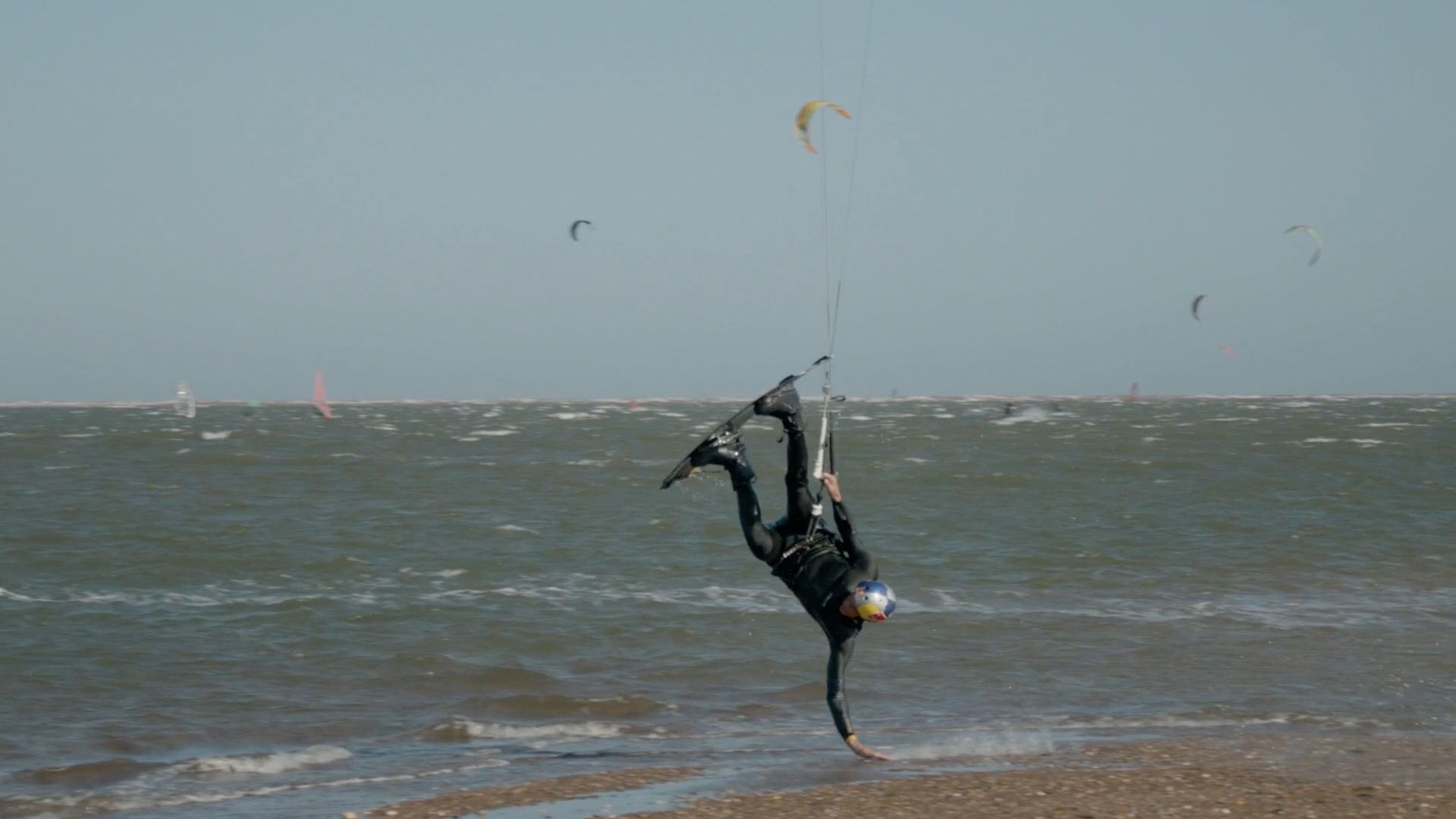 We were contacted by Red Bull TV who wanted to use some of our footage captured by us at Panoptic, for their short film Tom Bridge: At My Place, which is based on the Red-Bull-sponsored kitesurfing athlete Tom Bridge. The video follows Tom as he surfs and talks about his childhood, hometown and passion for kitesurfing.

The footage that we caught was shot from our state-of-the-art drones, flown by our fully-licensed drone pilots. Aerial footage gives the viewer or potential client a perspective of the sport from a completely new and unique angle, allowing for some completely jaw-dropping and utterly-beautiful cinematographic shots.

Red Bull contacted us to enquire whether they would be able to use our footage for the short film that they produced, which shows how amazing the footage we are able to capture is. Alongside this film produced by Red Bull TV, we compiled some of the footage we shot into a short video of our own, which is shown below.

We utilise drones as our main aerial systems to achieve the absolute best work possible. However, we can offer cable camera systems, vehicle mounted, and standalone mast systems. No matter what angle you need, we’ve got you covered. This is what made this video so special and unique as our aerial systems not only showcases the the surfers doing what they do best, but also shows off the surrounding area of Exmouth.

Aerial footage also adds extra depth to your video content, holding viewers’ attention for longer on your website and on social media, as it’s a completely new view they haven’t had the luxury of seeing before, and everyone loves a drone shot, right?!

This short film showcases the aerial footage shot by us here at Panoptic, much of which was used by Red Bull TV for the short film they produced about the kitesurfer Tom Bridge. We utilised our top-of-the-range drones to achieve the breathtaking and unique shots that we have been able to capture for this short film. 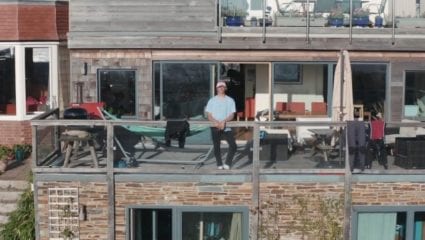