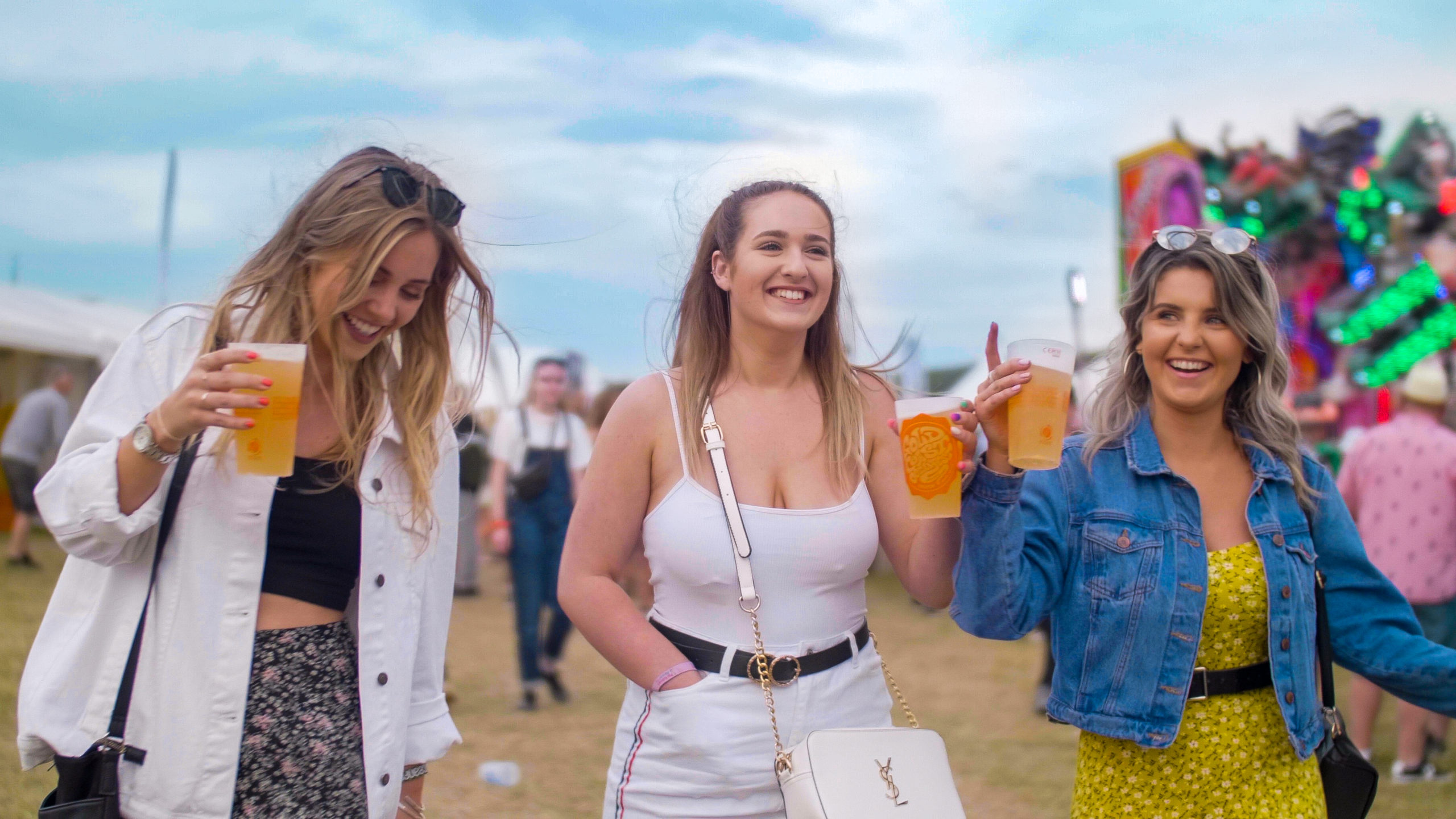 The 21st annual GoldCoast Oceanfest Surf & Music Festival took place in Croyde, North Devon. This is the #Oceanfest19 Official Music Festival Aftermovie that we had the absolute pleasure of filming and producing.

With the use of drones, 360 cameras and stabilisation gimbals, we were able to capture some truly unforgettable moments from the weekend, with headlining acts Shy Fx, Tom Odell and Craig David performing alongside the good surf for the beach events that took place. 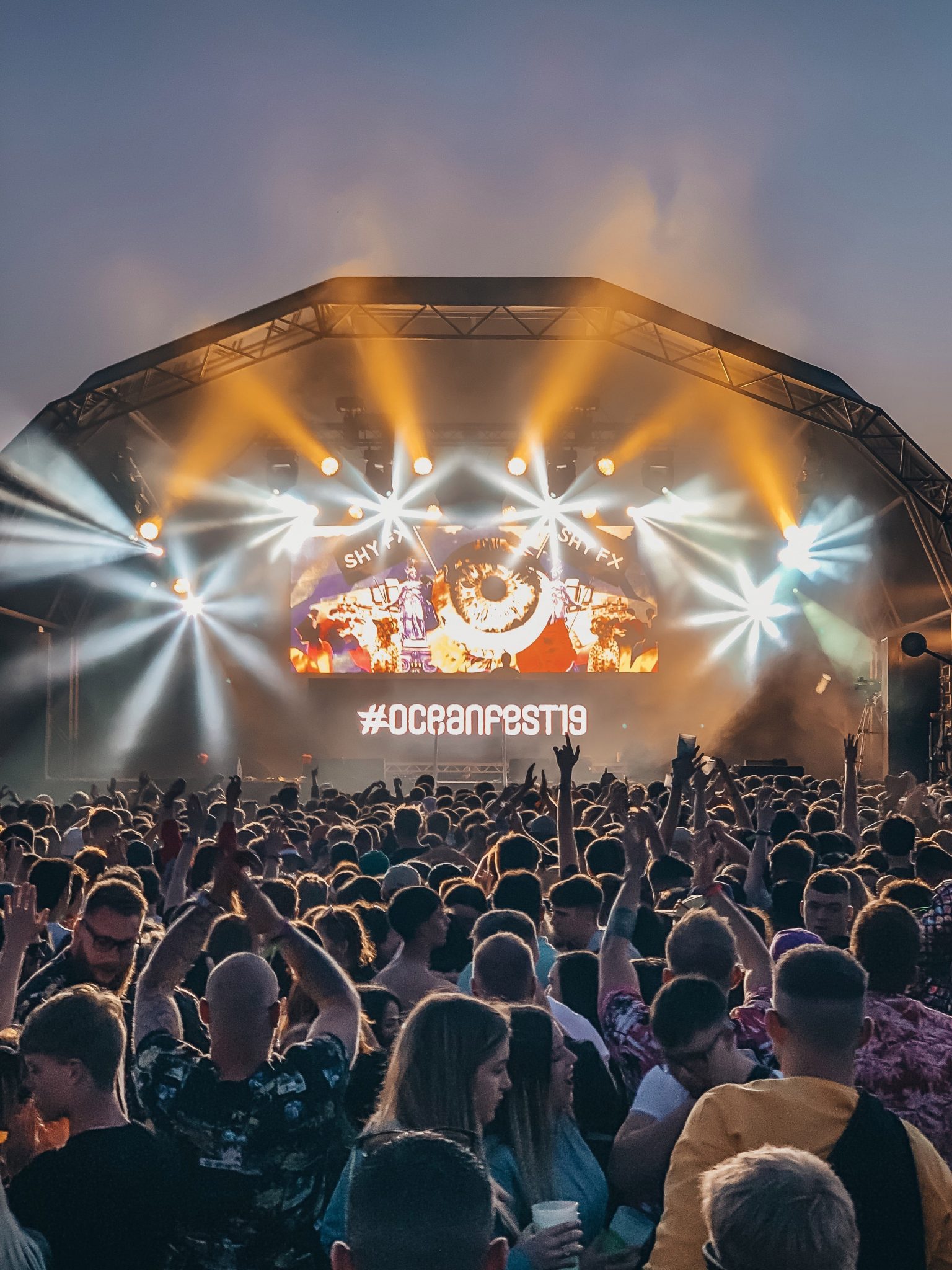 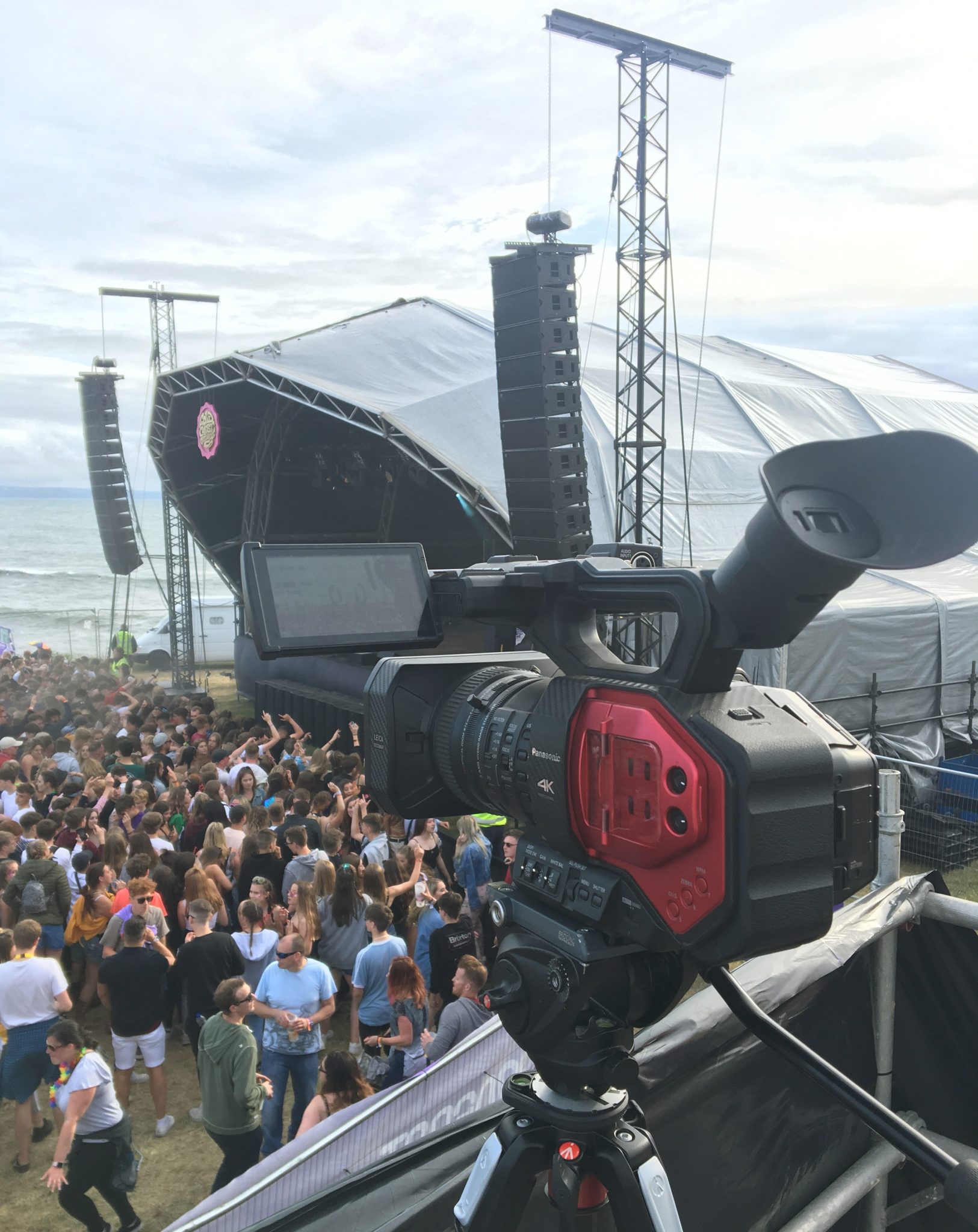