Following on from the success of last year’s Oceanfest we were back in sunny Croyde to celebrate #Oceanfest17 with an amazing lineup, beach activities, surfing, comedy, food and plenty more music.

This year saw the announcement of Kaiser Chiefs, Sigma and Scouting for Girls as headliners. It was an absolutely knockout lineup which lived up to all expectations.

We were handed the task of producing the event aftermovie whilst also helping contribute footage to the live event coverage.

Whilst not the biggest event in terms of capacity, the festival covers a whole range of activities including beach and water games. This meant we needed a large team that could cover all the music, yet also be reactionary to any spontaneous happenings or coverage of other goings on.

Using a mixture of drone, jib, water based and ground filming we were able to capture the event from many unique angles. One which delivered the best results this year was the side of stage mounted Jib. Not only could we get some great and engaging over crowd shots, but during Kaiser Chief’s set, frontman Ricky Wilson took control of the camera for some amazing up-close footage. At the same time we had a drone flying far behind the stage which produced the amazing shot of ricky from behind looking out over the crowd.

It was a great event and we were proud again to be asked to help produce Oceanfest’s video content. We’re already counting down the days to next year… See you there!

Oceanfest 2017 was an absolute banger!..

… and we had an absolute banger filming the entire weekend and creating the official after movie for the festival. With Oceanfest 2018 fast approaching, we decided to give you a sneak preview into what our eyes see when filming events/festivals like this. Get behind the scenes access of what it takes to create the epic shots that make the videos so rememberable, we also try to have as much fun as possible along side the hard work and long days.

We’ve been up and down the country covering countless types of events, everything from Surf Competitions, Sports Car Functions and Music Festivals. Having spent so much time capturing unique events we’ve established a great feel and reputation for exactly what is needed to produce a stunning events film to serve your exact needs. 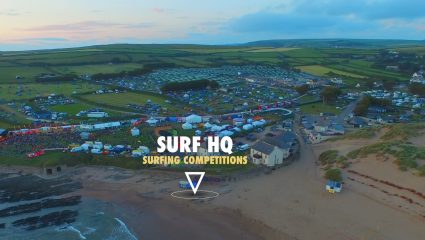 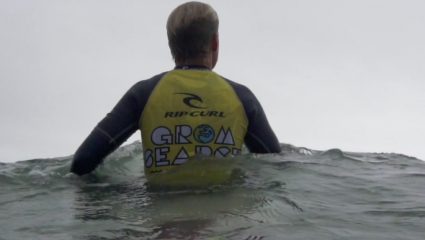 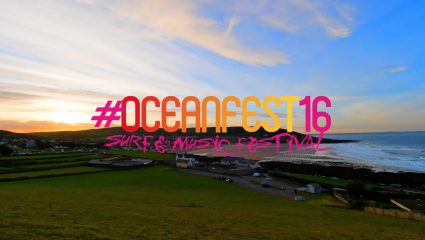 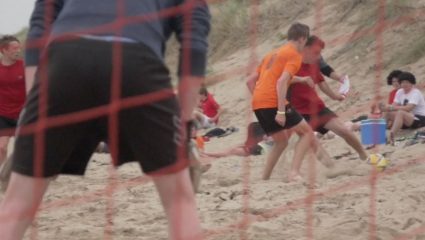