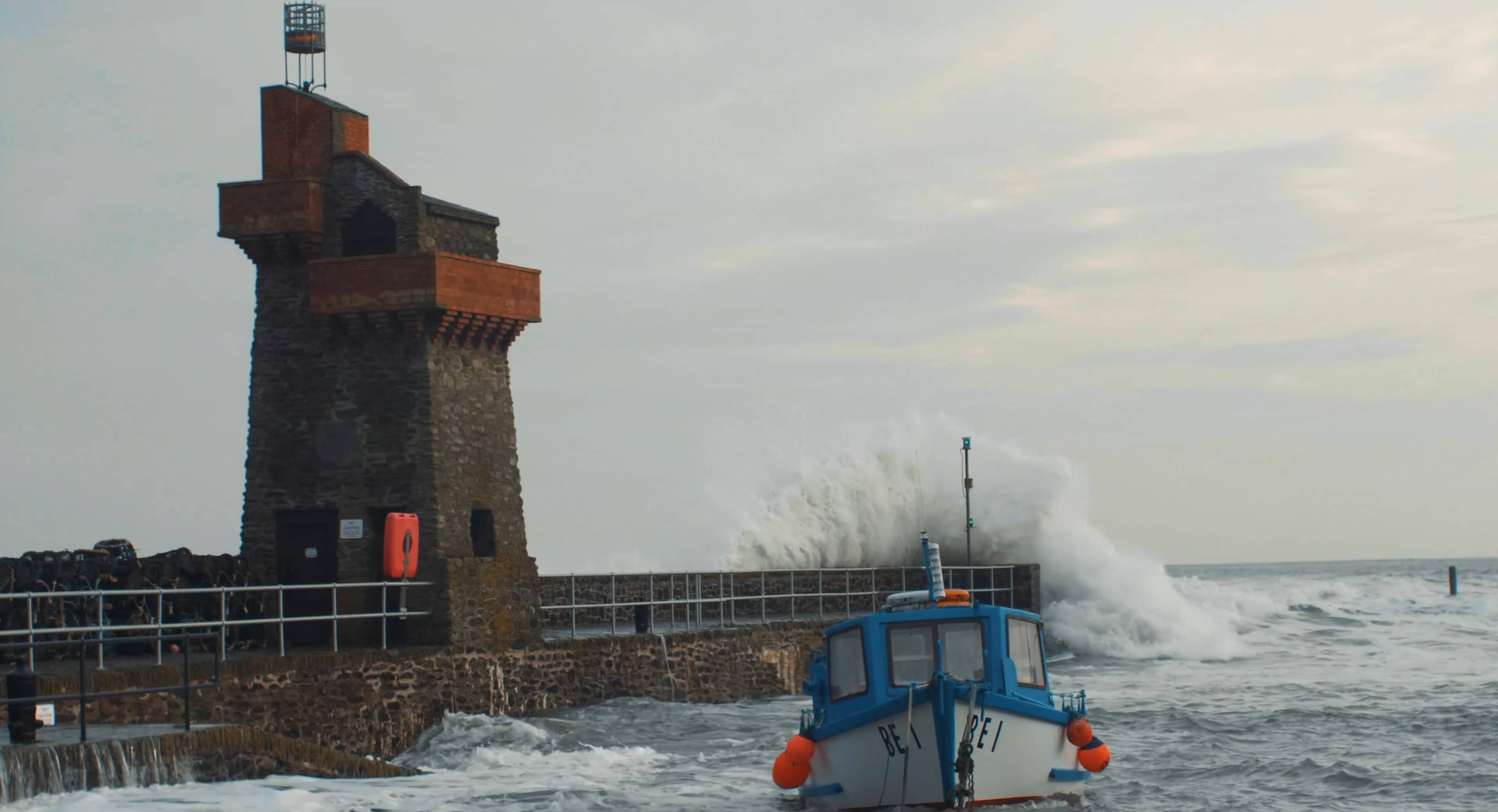 Lynmouth Harbour had it pretty rough this winter, it has been battered by countless amounts of storms, high tides and snowfall. We took a day out of the office and in between filming shoots, we captured some of what the storm had to offer.

Using the drone we managed to set the scene instantly and poetry how big the waves and spray were amongst the buildings in the backdrop, the spray and back wash reaching 30+ ft at times! We covered all basis with aerial filming, the ground based shoots along the harbour wall and we even took one for the team and jumped straight into the thick of it, filming inside the harbour mouth from the water, which really gave the video a new unqiue perspective. We really don’t cut any corners when trying something new, the ability to use our water housing means we can film from new angles that previously wouldn’t allow us, much like the drone.

We work with you to understand your brand’s DNA, this enables us to produce unrivalled video content allowing you to elevate your ideas & projects to the next level. We’re there to make you look good! Video is a perfect way of instantly increasing your social media reach and improve your conversion rate through online traffic on your webpages, video audience keeps getting bigger and bigger each year, don’t wait until its too late! Contact Us