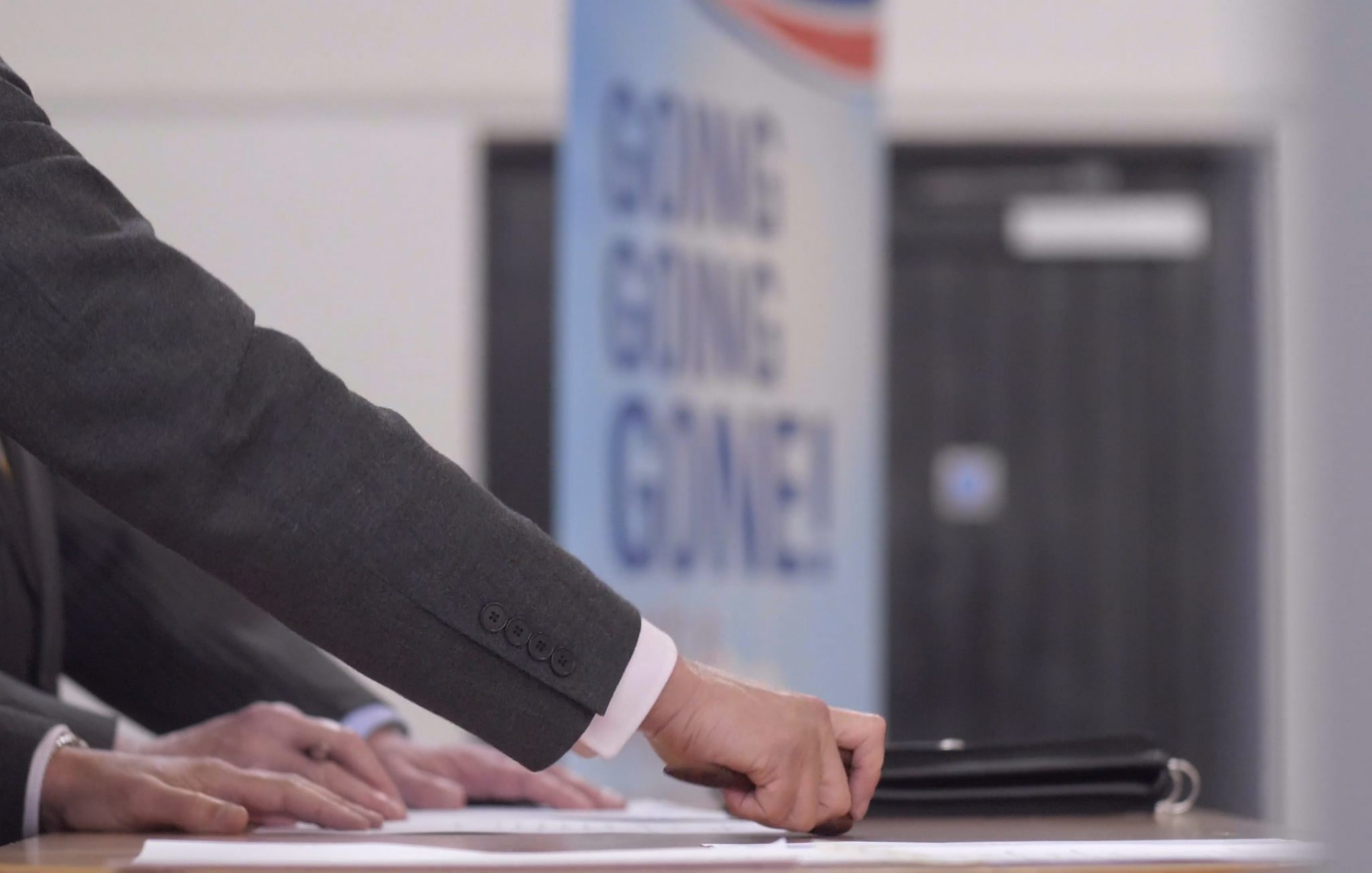 Webbers Fine and Country Ilfracombe hosted one of their frequently held property auction’s presented by partners of the company Lee and Peter. The event saw a good turnout from local members of the public to keen property developers looking for their next project. This auction was unlike any others, it caused a big attraction due to one of the properties being labelled the ‘Pigeon house’. An abandoned property totally infested by pigeons which made the property unsafe to view for the public. Our virtual tour caused quite a buzz on social media and quickly went viral when the national newspapers got hold of the story, we even had viewers from as far as Singapore and Australia!

We were there to film the event and capture the bidding on this infamous property, good luck to the winner, you’ll need it!

Our virtual tours aren’t just for luxury properties. This virtual tour commissioned by Webbers Estate Agents and was the perfect tool for them as the house was in such a poor state, with rot, missing staircases and in some cases up to two feet of pigeon faeces creating a massive health hazard! Because of this it wasn’t safe to show anyone around the property, and this virtual tour was the perfect solution.

On release the pigeon house tour went viral with thousands of views within days and articles featuring in The Sun, Daily Mail, Metro and many more outlets.

Keep an eye out for the surprise on the third floor! 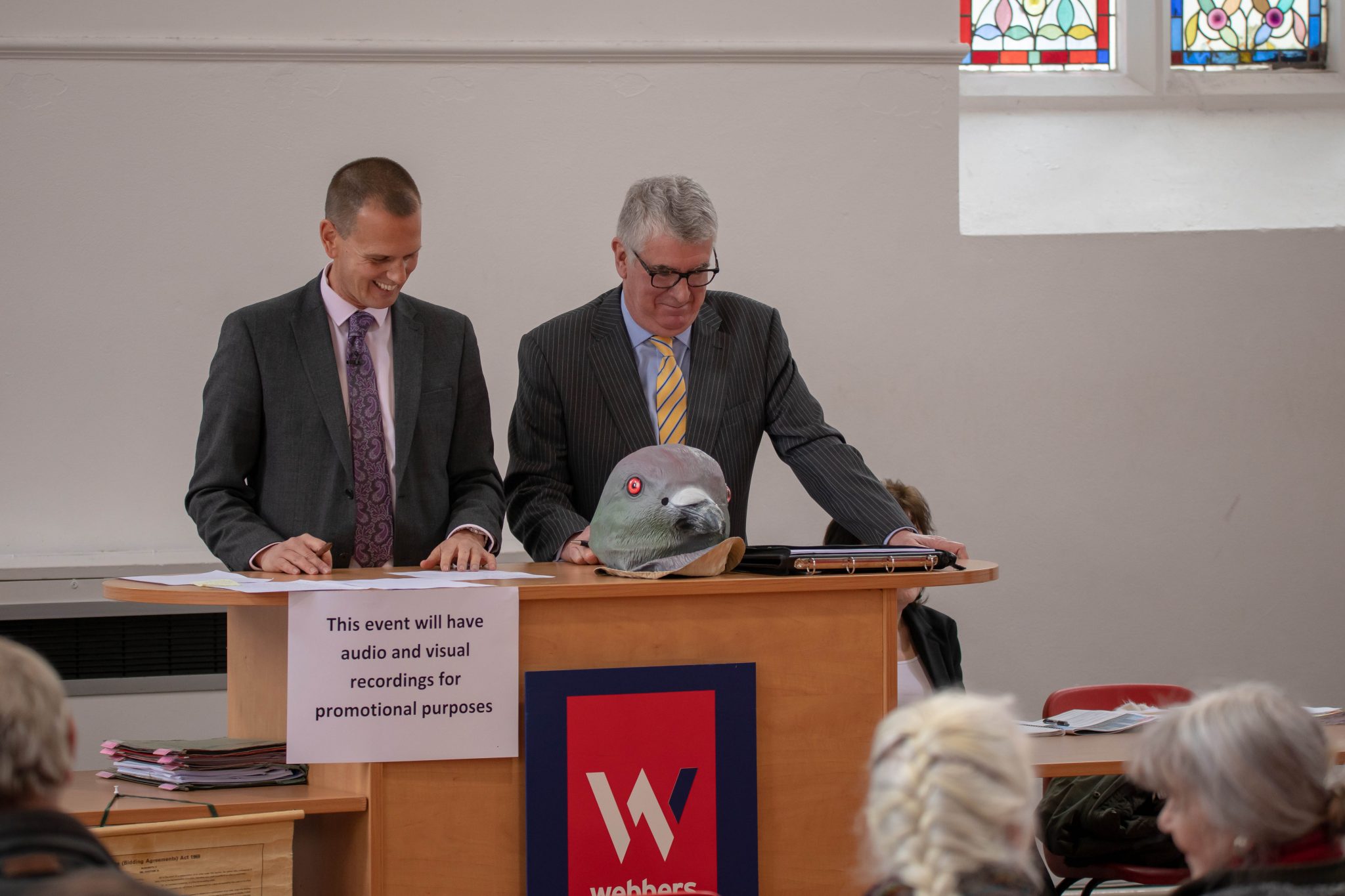 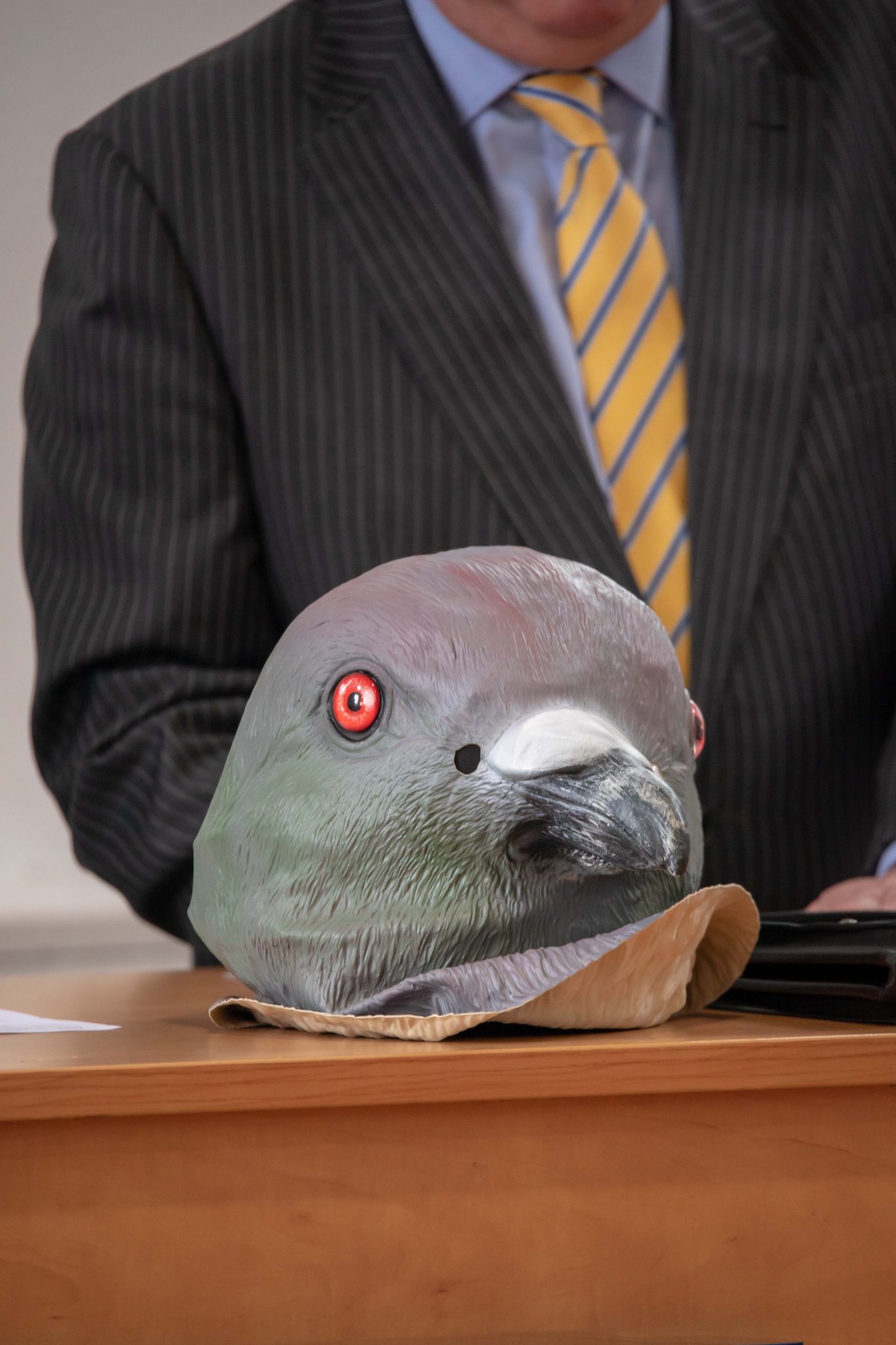 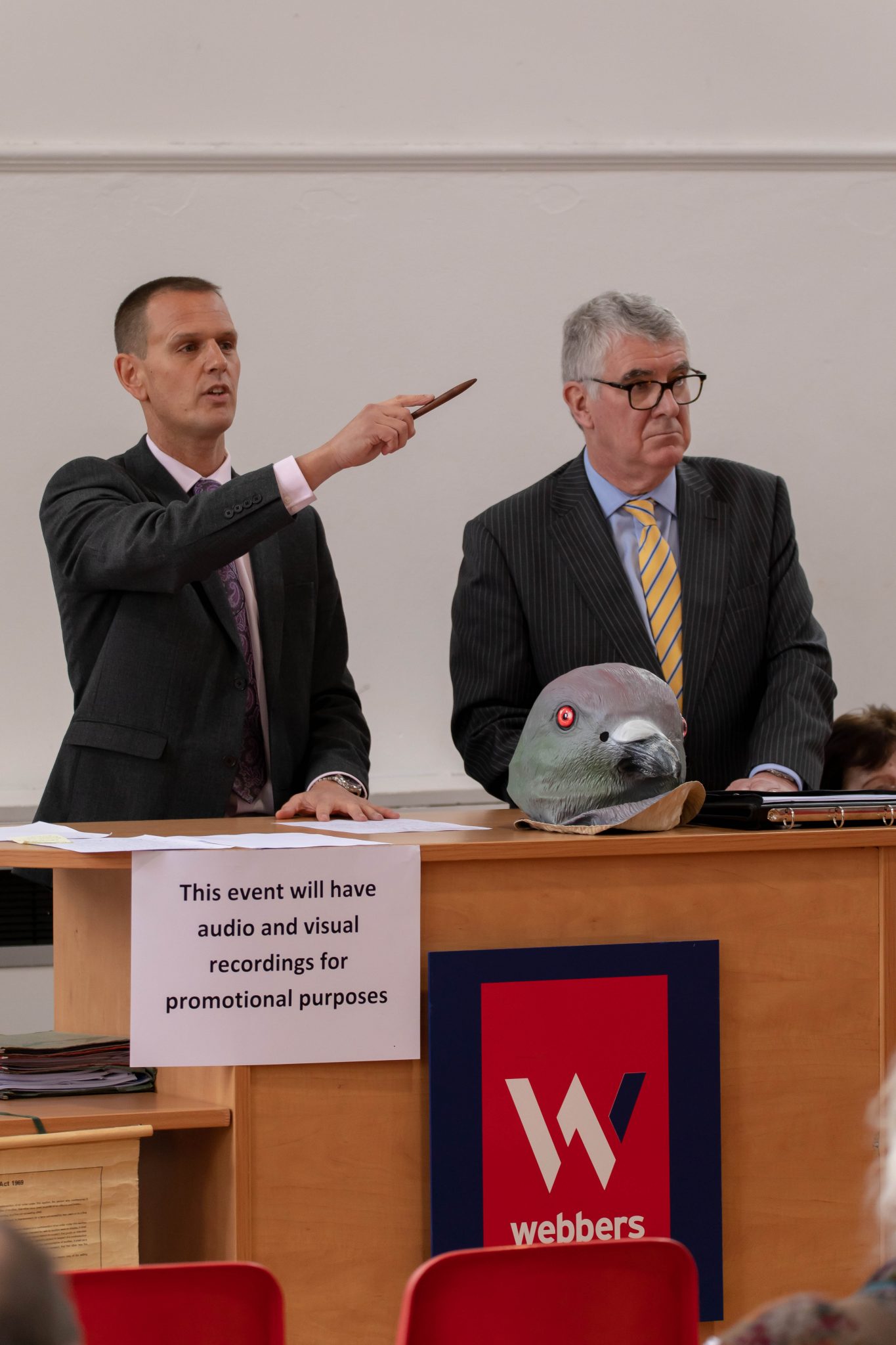 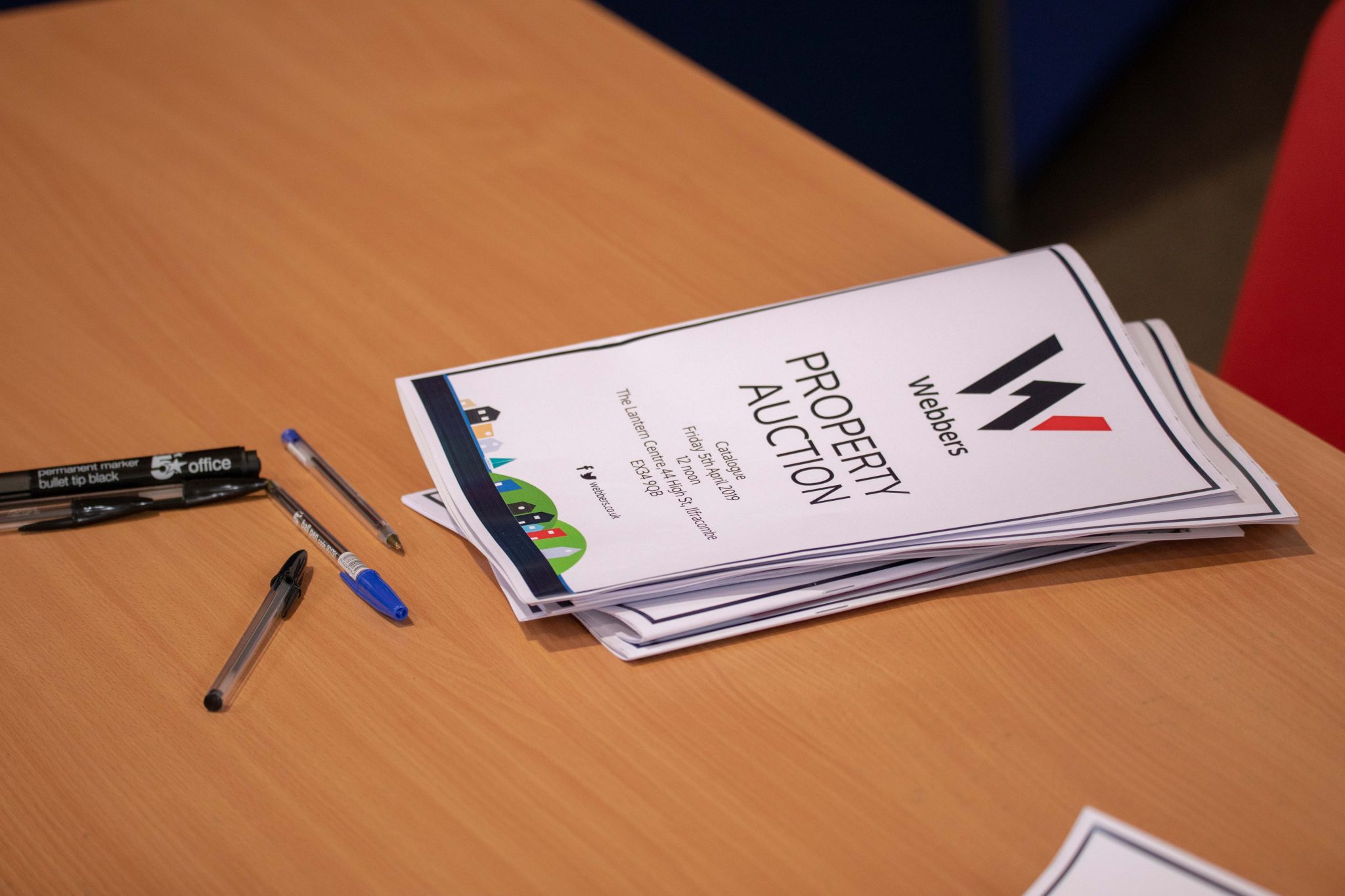 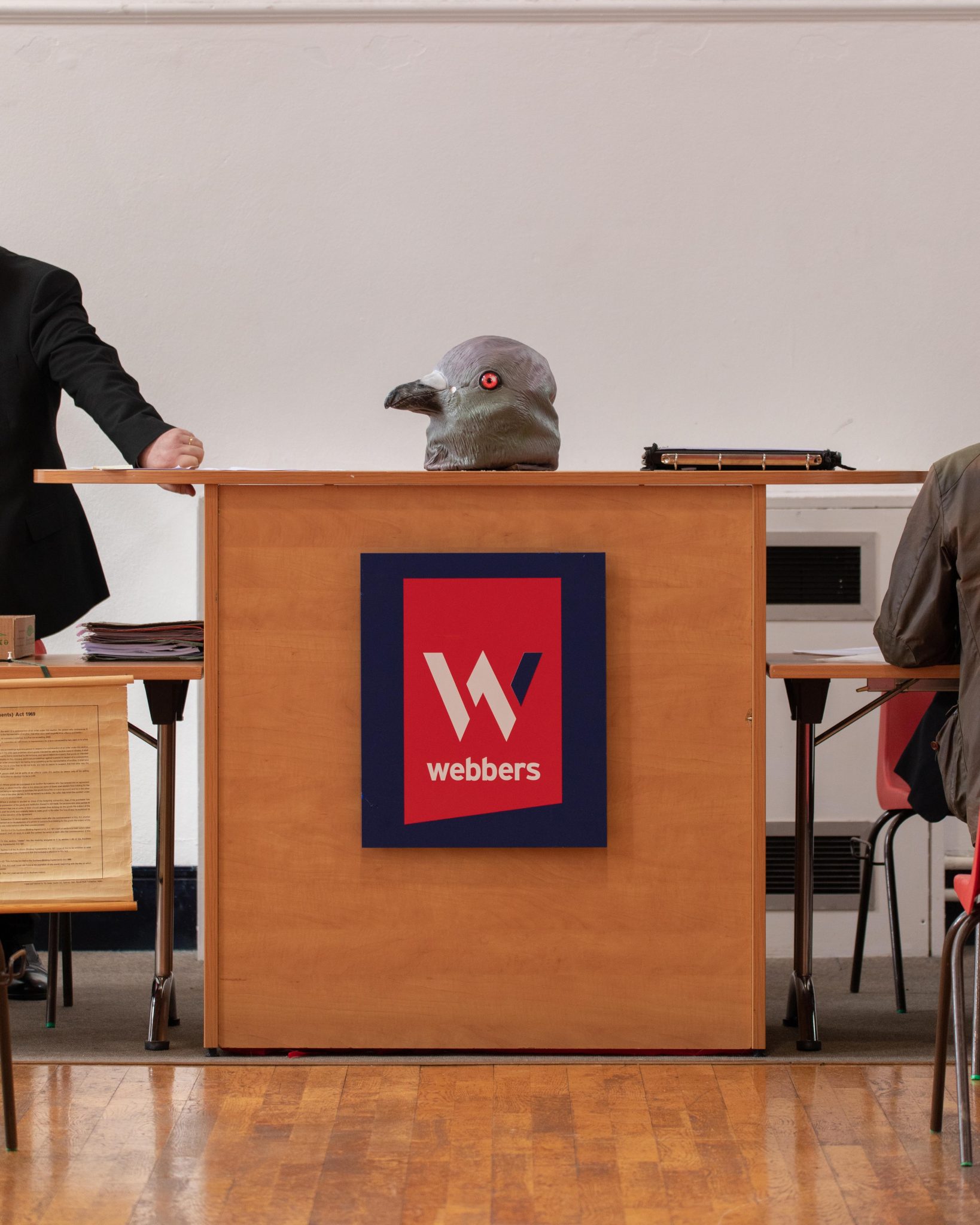 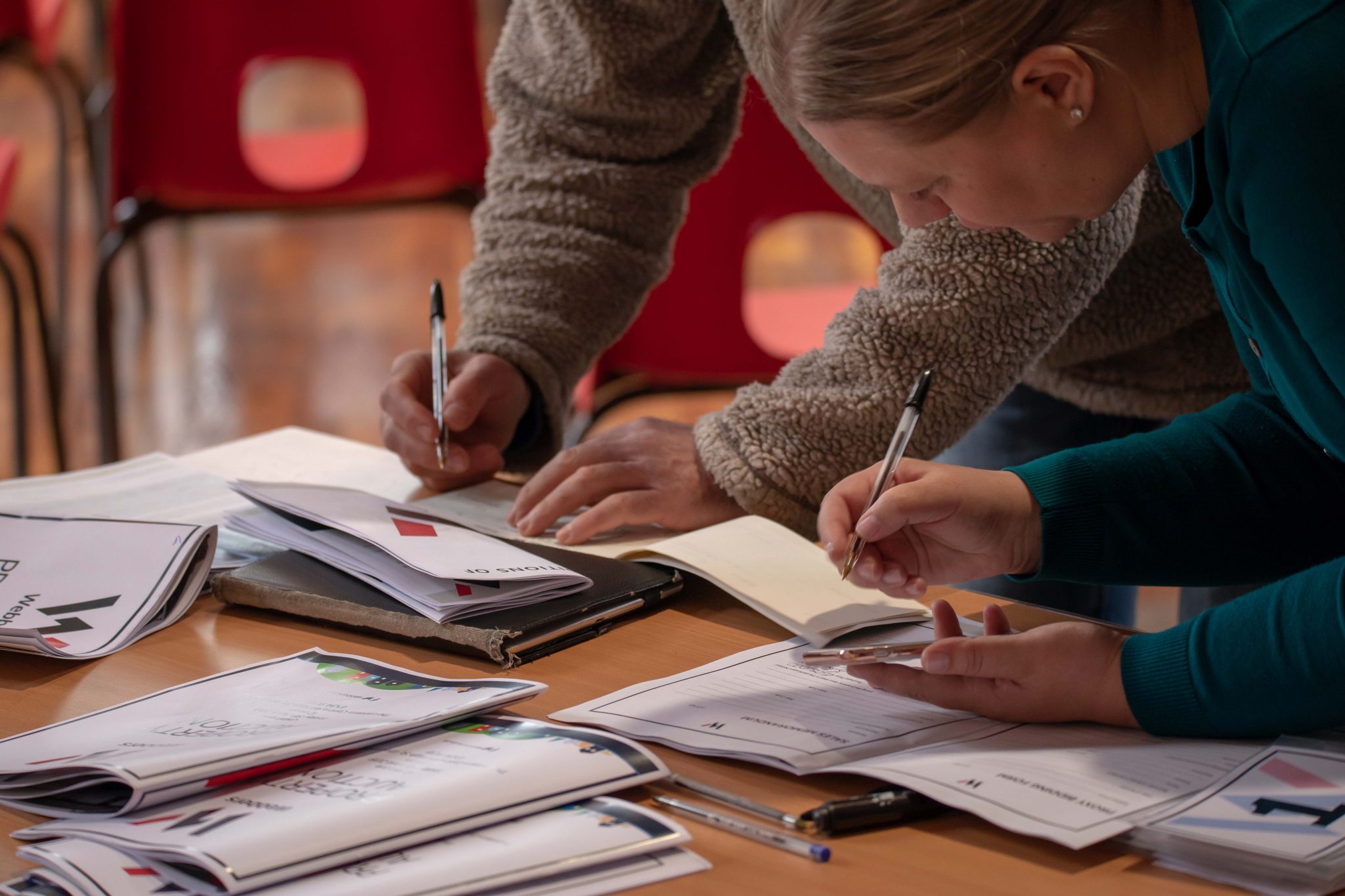 The combined forces of Webbers Fine & Country and Panoptic Motion can make a real difference to the successful sale of your property.

Panoptic Motion’s ability to deliver large volumes of extremely high quality video content for our 16 offices has transformed the way we market property.