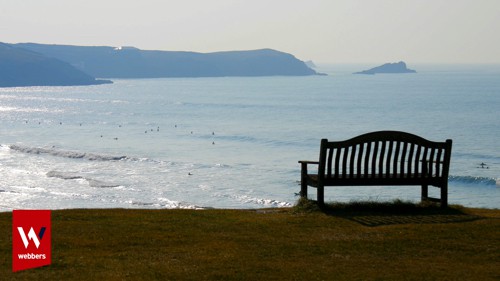 As part of our long term relationship with Webbers estate Agents we were asked to produce a Webbers Video showing of the locations they cover. We had to keep it short and felt the best way to portray some of the spectacular sights was to use aerial footage. The videos are to be used as part of a social media campaign partnering their new website due to launch soon. Nearly all of the footage used was from previous filming work for Webbers / Fine & Country.

We edited together a video using stunning unique shots from dozens of locations, in order to promote the area as a great place to live.

We utilise drones as our main aerial systems, however we can offer cable camera systems, vehicle mounted, and standalone mast systems. No matter what angle you need, we’ve got you covered. This is what made this video so special and unique as it not only showcases the holiday home but also the beautiful gardens and the surrounding areas through the use of our aerial systems.

Aerial Footage adds extra depth to your video content. Aerial shots tend to hold viewers attention for longer on social media, as it’s a view they haven’t seen before and everyone loves a drone shot, right?