We were asked to produce a promotional video to show the capabilities of the Royal Marines Hovercraft (LCAC)L on exercise in North Devon. The LCAC-L Team regularly come to the area to put new recruits through their paces at 11Sqn’s Craft Trials & Training wing at RMB Instow on the north devon coast and the surrounding beaches.

We felt it best to use aerial footage as much as possible to show the environment the LCAC-L were operating in and how hostile it would be for other amphibious vehicles. We utilised small POV cameras to catch some angles otherwise impossible such as the shots of the Hovercraft coming up the beach and over the camera. Other equipment utilised for this were DJI Ronin Steadycam rigs.

The video is also great to use as a training guide and reference to future training drills for the clients to use time and time again.

Its safe to say the clean down of all the equipment took hours due to the combination of rain, sea spray and sand!

We utilise DJI Drones for our aerial footage and find it adds a great perspective to our content and views that people don’t normally get to see. Four our ground shots we either use Panasonic GH4’s on tripods, Sliders and Steady Cams. 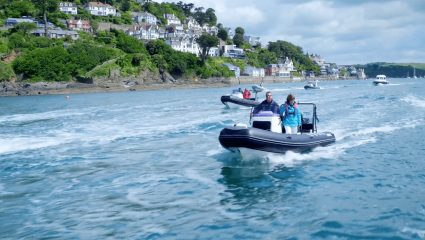 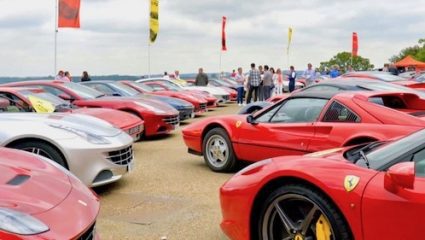 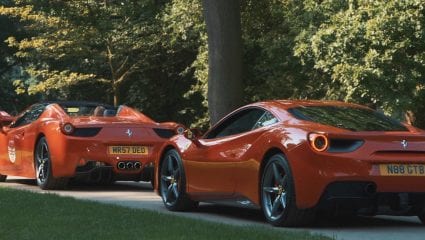 Looking at this aerial footage has reinforced my opinion that footage like this to record trials is absolutely essential to move forward and deliver a quality report and record of the trials. We have never been able to capture footage like this and believe its invaluable for us on so many levels. Its also my belief that this is essential to our business output and remaining credible.